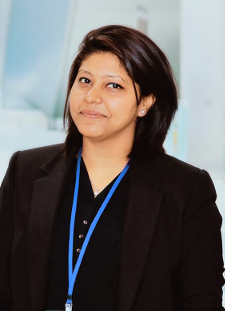 Besides this I am working with SNG mission. SNG is one of the main mission of BIRDS project and it is considered as an outreach missions. The general idea of SNG is to be able to receive audio file (music) from satellite using Ham-Radio receivers via (UHF) band. For countries whose first satellite project is JGMNB-BIRD’s CubeSat, this mission will be one of the novel missions to be introduced to its general public. I am also the part of the “Ground Station Team’’. The ground station network is very important to start the early operation of satellite. After completing the antenna deployment system, I will start working with the ground station team.

My country is: Bangladesh
My major in college: Electrical and Electronics Engineering