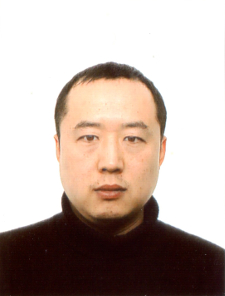 Received his B.S degree and M.S degree from Korea University, Korea in 1996 and 1998. And, Ph.D degree from the Department of Aeronautics and Astronautics, University of Tokyo in 2009. He worked for Hundai motor group as his military service from 1998 to 2005. And, accumulated field engineering experience of small spacecraft at the venture company, Axelspace, from 2009 to 2014. From 2014 to 2016, he was a Postdoctoral Fellow in the Satellite Technology Research Center of KAIST, Korea. Since 2016, he has been an Assistant Professor in the Laboratory of Space Environment Interaction Engineering(LaSEINE). His research interests are small spacecraft development, attitude control, environmental test, and atmospheric reentry system.